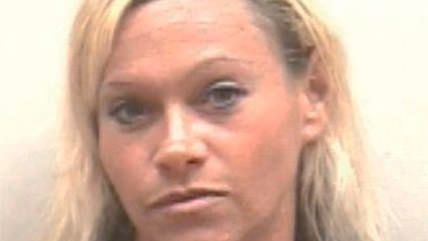 A Clark County, Indiana, judge sentenced Destiny Hoffman to 48 hours in jail after she violated the terms of her drug court program. She was released from jail 154 days later. While the judge may have sentenced her to 48 hours, his actual order was the she be held until he sent an order that she be released, something he never did. In fact, she was only released because an assistant prosecutor was reviewing old files and discovered Hoffman was still in jail and sought a hearing before another judge.