That Woman Who Has Been Fighting To Get Off the No-Fly List for Years? It Was Due to a Paperwork Error. 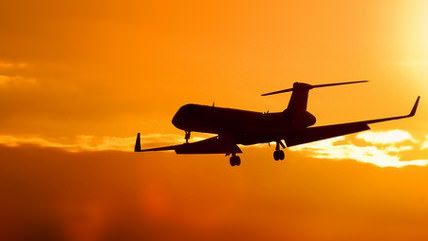 We've previously noted the case of Rahinah Ibraham, a scholar who has been fighting the federal government for years trying to figure out why she was placed on the TSA's no-fly list and trying to get off. The government has fought her each and every step of the way, going so far as using their powers to keep her daughter from boarding a plane to come testify on her behalf.

So it turns out an FBI agent filled out a form wrong.

That's literally what happened, back in 2004. The wrong box was checked off. Wired reports that the judge in the case released his full ruling today. He already ordered in January for the feds to fix it the mistake, but now we know exactly what the mistake is:

The agent, Michael Kelly, based in San Jose, misunderstood the directions on the form and "erroneously nominated" Rahinah Ibrahim to the list in 2004, the judge wrote.

"He checked the wrong boxes, filling out the form exactly the opposite way from the instructions on the form," U.S. District Judge William Alsup wrote (.pdf) today.

To top it off, the agent did not realize he had made a mistake until he was deposed for this lawsuit last September.