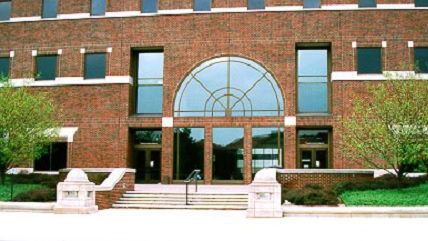 The National Press Photographers Association has been pushing for Purdue University to investigate on an incident that occurred on campus during a shooting last month. The college newspaper's photo editor, a junior at the school, was reportedly slammed to the ground by a campus cop while taking photos in a building that had not been closed to the public. Purdue has now responded, telling the NPPA they would investigate the matter. Legal counsel for Purdue wrote that the school agreed "in principle" with the press association about First Amendment rights, BUT:

At the same time, we hope there would be some understanding, from even the most ardent protectors of our civil liberties, of the extreme pressures and difficulties faced by first responders whose first duty in such critical moments is and must be the protection of students and other bystanders. Just as we share your commitment to the principles enshrined in the First Amendment, we are hesitant to second-guess the essential and often life-saving judgment calls made on the spot by brave men and women who risk their lives to ensure the safety of others in situations of high stress and potentially great danger.