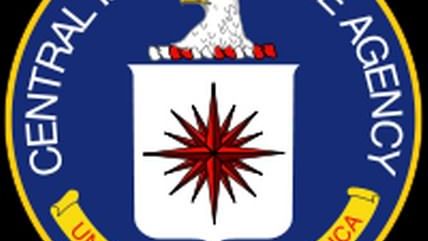 Yesterday marked the one year anniversary of the Obama administration's decision to suppress a 6,000-page report on the CIA's post-9/11 detention and interrogation policies. On Thursday night, Senate Intelligence Chair Dianne Feinstein announced that portions of the report will be made public.

The report details the living conditions for every prisoner in CIA custody. According to Senator Feinstein, who viewed the report last year, it reveals crucial information on "the conditions under which [prisoners] were detained, how they were interrogated, the intelligence they actually provided and the accuracy — or inaccuracy — of CIA descriptions about the program to the White House, Department of Justice, Congress and others."

"The report uncovers startling details about the CIA detention and interrogation program and raises critical questions about intelligence operations and oversight," Senator Feinstein said. "I strongly believe that the creation of long-term, clandestine 'black sites' and the use of so-called 'enhanced-interrogation techniques' were terrible mistakes. The majority of the Committee agrees."

Sources familiar with the report said it finds torture an ineffective technique. Additionally, investigators found "no evidence" that enhanced interrogations played "any significant role" in the discovery and killing of Osama bin Laden.

The report is based on four years of investigation and six million CIA documents and cost $40 million to undertake. It contains 20 findings and conclusions.

When the Senate Intelligence Committee voted to adopt the report's conclusions last year, numerous politicians called for the documents to be released. However, the Obama administration elected to review the document first to insert comments and redactions.

In that time, civil liberties groups and prominent politicians, such as John McCain, have insisted that the documents be released. In honor of the one-year anniversary, the Center for Victims of Torture has assembled a list of 58 notable figures who insist that the public be able to read the important document.