US Lifting Restrictions on Arms Exports 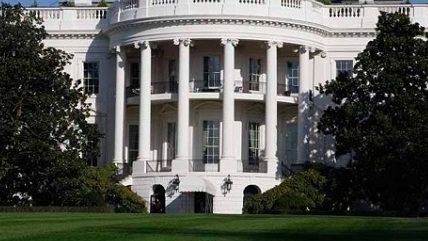 President Obama is easing the rules for arms exports, which critics say* will make it easier for countries like Iran to get access to spare parts they need to keep their aging jets running.

The United States is loosening controls over military exports, in a shift that former U.S. officials and human rights advocates say could increase the flow of American-made military parts to the world's conflicts and make it harder to enforce arms sanctions.

Come tomorrow, thousands of parts of military aircraft, such as propeller blades, brake pads and tires will be able to be sent to almost any country in the world, with minimal oversight – even to some countries subject to U.N. arms embargos. U.S. companies will also face fewer checks than in the past when selling some military aircraft to dozens of countries.

Arms control, apparently for US citizens covered under the Second Amendment only!