Reason Staff | From the October 2013 issue 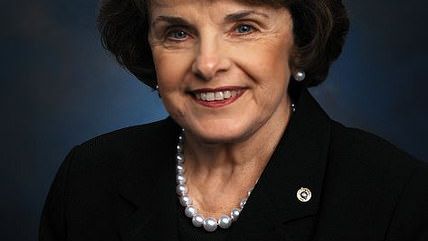 â€œI feel I have an obligation to do everything I can to keep this country safe. So put that in your pipe and smoke it.â€

â€œThe legislation concerning beefed-up border security removes any validity to the argument that border security is not sufficient. I mean, this is not only sufficient; it is well over sufficient. Weâ€™ll be the most militarized border since the fall of the Berlin Wall.â€

â€œSome of you expressed surprise that I showed up. So many emails to read!â€

â€"Director of National Intelligence James Clapper, joking to a black-tie crowd at a dinner in his honor following revelations about the National Security Agencyâ€™s email surveillance, The Washington Post, June 11