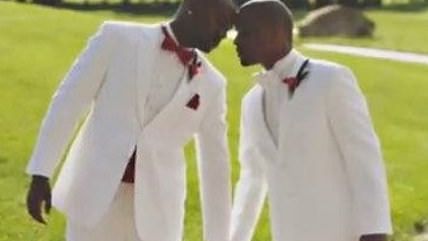 I have a commentary up at Breitbart.com's Big Government section today arguing that conservatives should embrace same-sex marriage recognition because it's an example of families having more power to control their own lives:

Looking back into history from the vantage point of 2013, it actually seems strange that it's conservatives that need to be convinced to support gay marriage recognition.

Simply describing the relationship between conservatives and libertarians and the government indicates deep resistance to allowing federal, state or local officials dictate what we can do in our home. The right to have control over what our children are taught and to select schools (or teach them ourselves), the right to protect our homes and property, the right to control what we do with our own property, the right to not have to contribute our hard-earned money to line the pockets of government and corporate cronies – all of these ideals are predicated on valuing individuals and families over central control.

So why is marriage recognition different? Why do so many conservatives support government family planning when homosexuality gets tossed in the mix?