Transparency, eventually, finally. After being sued, of course. 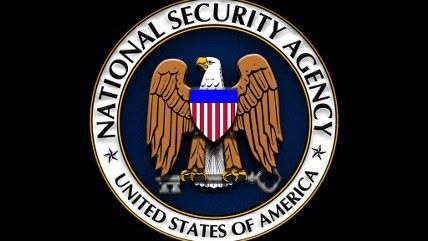 At today's press conference, President Barack Obama, trying to play all sides, insisted that the government's oversight of the National Security Agency's all above the board and works perfectly, though he magnanimously understands that we might be suspicious and also worry that future presidents (not him, of course) might not be as benevolent as he. So he's promising more transparency, whatever that will ultimately mean.

Despite his assurances, we know there's already been at least one incident where the NSA's snooping was deemed unconstitutional by the Foreign Intelligence Surveillance Court, or at least not in "compliance" with policies that are supposed to protect our privacy. The Electronic Frontier Foundation has been suing to get more information about this incident. It was referred to in reports that Director of National Intelligence James Clapper declassified at the end of July, though it was significantly redacted and very vague.

While the press conference was still happening, The Electronic Frontier Foundation posted that they've received notification from the Department of Justice that they will be producing the requested documents in nine days. They'll be redacted, of course, so we will just have to see how much information we get about how serious this violation was. Read the DOJ status report at the EFF here (pdf).

For those who missed it yesterday, Reason TV sat down with the plaintiffs of another NSA lawsuit connected to the Electronic Frontier Foundation: