President Obama Going to Texas to Visit Places, Talk About His Jobs Proposals 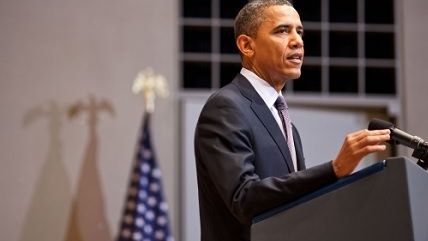 The president's at it again, visiting places to look at things.

President Barack Obama will travel on Thursday to Austin, Texas, the first stop in a new series of day trips designed to draw attention to policies and programs that help spur the economy, and build support for his economic policies, the White House said on Sunday.

In Austin, Obama will visit a high school and a technology company, and will talk with entrepreneurs and workers about proposals he made earlier this year to boost jobs and training.