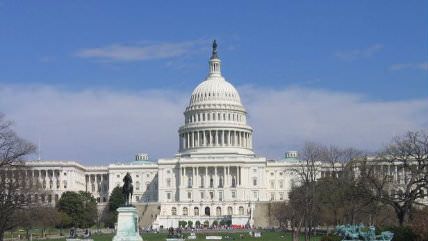 When the housing bubble burst, home prices dropped in most of America, but not in Washington. America's capital feeds off federal spending, and politicians won't allow that bubble to burst. One result, writes John Stossel, is that, today, for the first time, most of America's richest counties are in the Washington area. About 43 percent of "the 1 percent"—the top earners leftists say they hate—now live in 14 counties that surround the District of Columbia. And it's not because Washingtonians are smarter or more productive than the rest of us.