Steve Chapman on Our Fruitless Quest for Missile Defense 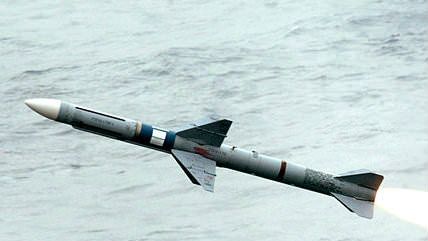 Foreign policy is often a form of theater, with elaborate rituals and pretenses that no one takes too literally. But rarely have the gimmicks of stagecraft been as obvious as in the latest standoff between North Korea and the United States. Lately, even more than usual. Steve Chapman discusses the posturing from North Korea and our president's response.