Should We Lower the Voting Age to Six?

British political scientist David Runciman says the answer is "yes." And he makes a stronger case than you might think. 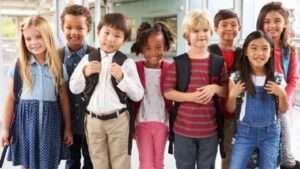