The rule just issued by OSHA has fewer legal flaws than the initial plan floated by the White House. But it's still problematic, and could set a dangerous precedent if upheld by courts. 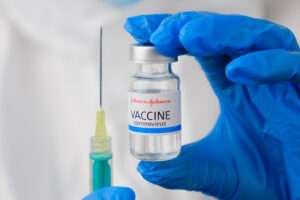 Another possiblity is that, as the Delta wave recedes and Covid cases wane (assuming they continue to do so), OSHA will eventually withdraw the mandate or severely limit its scope before federal courts have the opportunity to fully consider the legal issues. While lawsuits challenging the ETS policy are likely to be filed very quickly, it could take many weeks to fully litigate them.

There may also be other possible resolutions to this issue, which don't occur to me right now. We shall have to see what happens.