I think I have it all figured out. 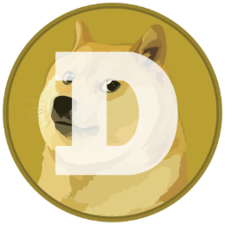 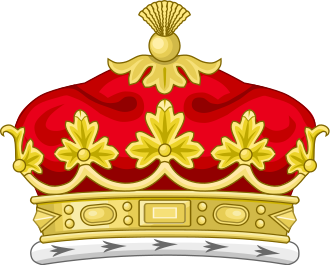 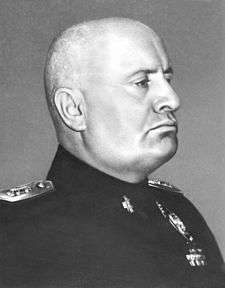 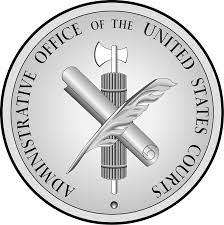