So held a federal judge, I think correctly, interpreting those particular statutes, in a lawsuit against United Airlines.


For more on the state statutes like those discussed here, see this article (and in particular pp. 313-15 on the potentially broad scope of "political activity," as extending beyond election campaigns). From Magistrate Judge Michael E. Hegarty's decision Wednesday in Patterson-Eachus v. United Airlines, Inc. (D. Colo.) (images added from the court record): 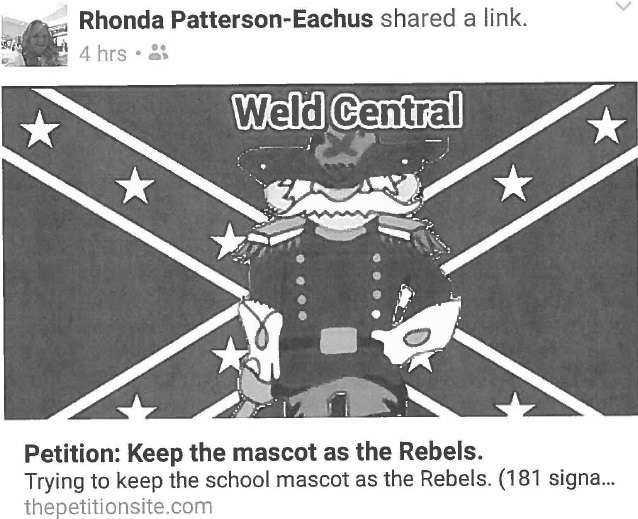 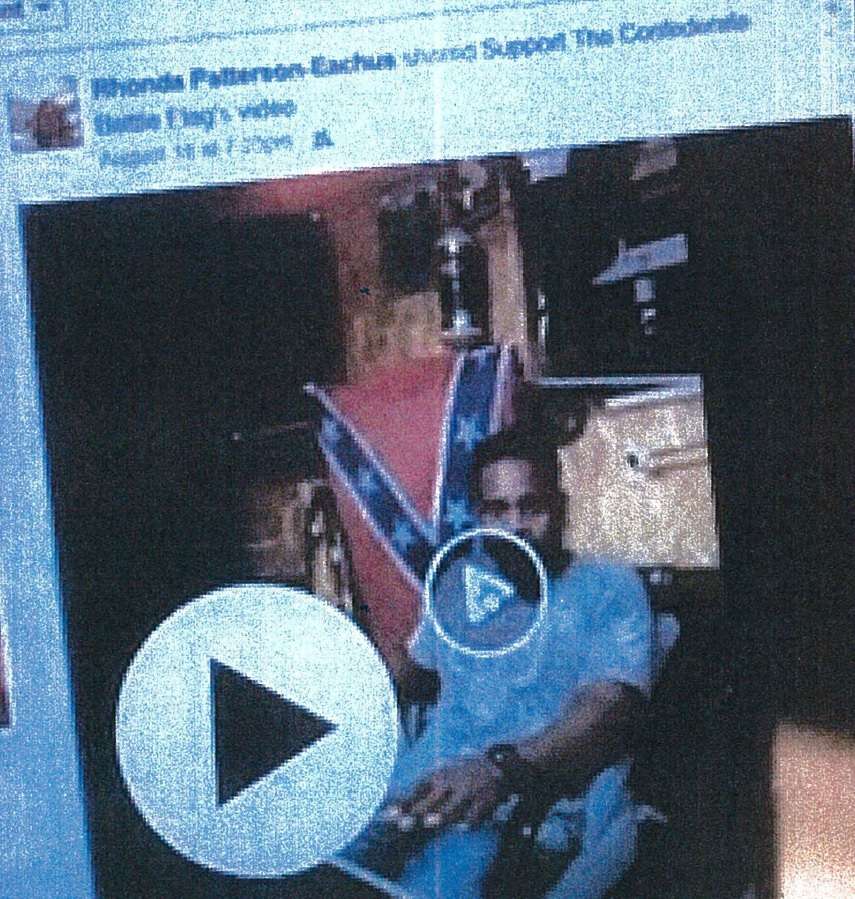