Group Statement on the 2020 Election

A statement signed by multiple VC contributors calling on Donald Trump and the Republican Party to accept the election result and stop promoting unsubstantiated accusations of fraud. 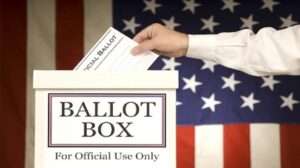