The issue is currently before the Supreme Court in the case of Trump v. New York. 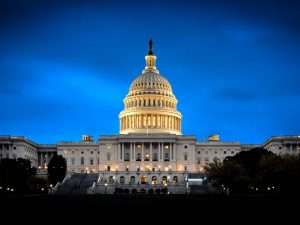