Lawsuit Against Pro-Palestinian / Anti-Semitic Protesters Outside Synagogue Thrown Out 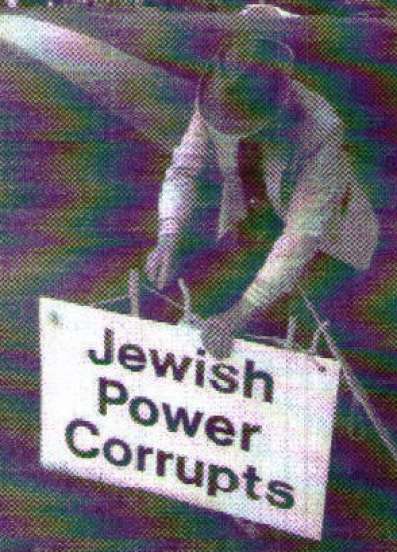 Eugene Volokh is the Gary T. Schwartz Distinguished Professor of Law at UCLA. Naturally, his posts here (like the opinions of the other bloggers) are his own, and not endorsed by any educational institution.
Free Speech Religion