"Once the Cat Is Out of the Bag, the Ball Game Is Over"

It's often very hard to get court filings retroactively sealed.


In January, I blogged about an interesting Colorado case, in which the defendants moved to retroactively seal some previously filed court documents. I opposed the motion, and the movant narrowed it, but added this request: 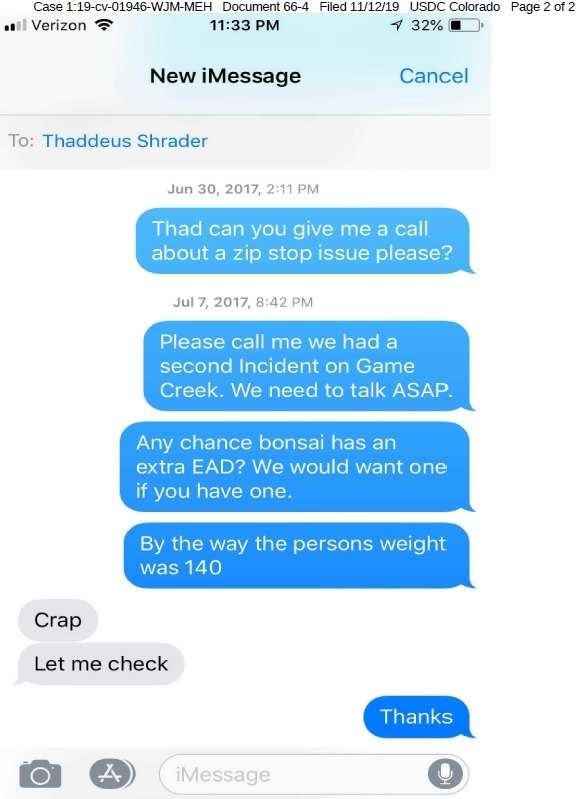