It's apparently happening in Tennessee -- but it's clearly unconstitutional.


The sticker appears to be a version of this (UPDATE: see the WKRN story, which I erroneously failed to link to at first): 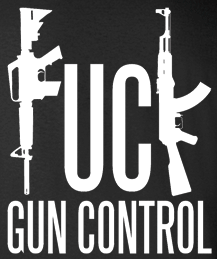 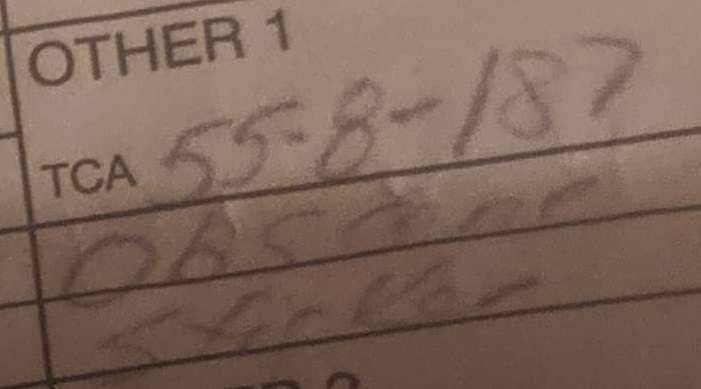