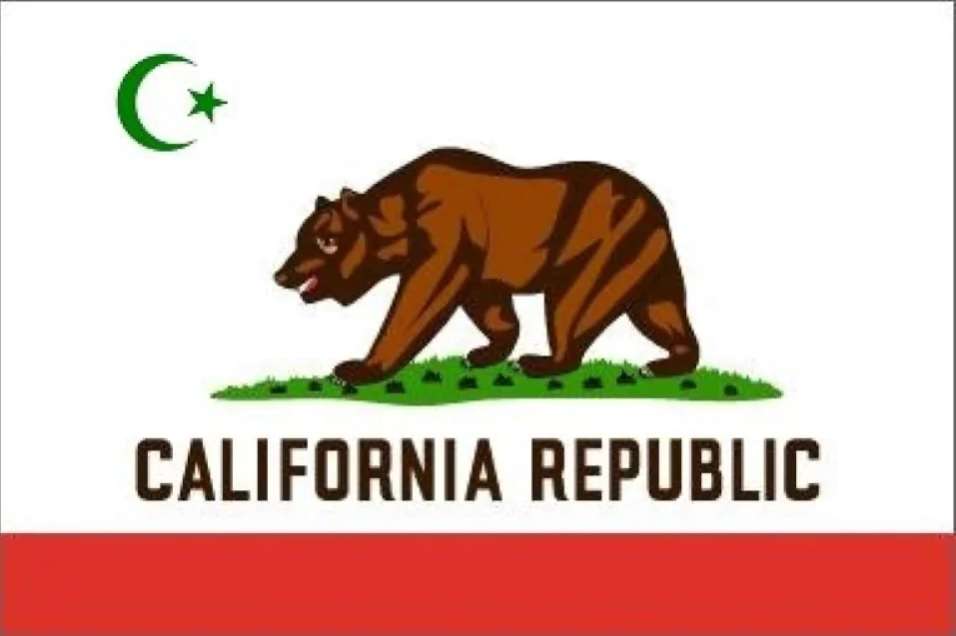 [Contrary to the view of some, this is not what happens when California courts use the law of a foreign country -- even when it is based on Islamic law -- under normal choice-of-law principles.]

I sue in California court -- a logical place, since this is where now I live, and (let's assume) where the defendants have their principal place of business, so it's not unfair to subject them to California courts' jurisdiction. But California tort law is considerably more plaintiff-friendly than Oklahoma tort law in various ways. Should California courts decide the case applying California law or Oklahoma law?

The same applies if I'm a Frenchman working in France, or a Dominican Republic citizen working in the Dominican Republic. (McCann favorably cites cases involving conduct in both countries.) California courts would have to then apply French law or Dominican Republic law -- that may not always be easy, since the laws are unfamiliar and in a foreign language, but courts would be able to consult experts or treatises, and do the best they can. Indeed, foreign law will often apply even when a tort is committed against a California citizen in a foreign country, but the matter is more complex there, which is why I'm focusing in this post on a tort committed against a foreign country's citizen in that country.

Los Angeles Superior Court Judge Emilie Elias, however, has recently concluded that this doesn't apply when the foreign law is the law of Iran -- and the rationale potentially applies to other countries that use Islamic law, including Saudi Arabia, the United Arab Emirates, Qatar and others. In Alkhas v. A.W. Chesterton Co., and, most recently, Sarooie v. Foster Wheeler, the judge reasoned that (1) because Iranian law partly incorporates Islamic law, California courts may not apply it, and (2) because "Iran is run by mullahs and lacks an independent judiciary and due process of law," Iranian law should not even be applied in California courts. Rationale 1 would squarely apply to Saudi law; rationale 2 might, too, especially since the judge stresses that the concern behind rationale 2 remains that "Iranian law, through utilization of Islamic law, fails to afford a remedy."

Eugene Volokh is the Gary T. Schwartz Distinguished Professor of Law at UCLA. Naturally, his posts here (like the opinions of the other bloggers) are his own, and not endorsed by any educational institution.
Foreign Law in American Courts