Denial and panic aren't the only responses, folks. (Works for climate change, too.) 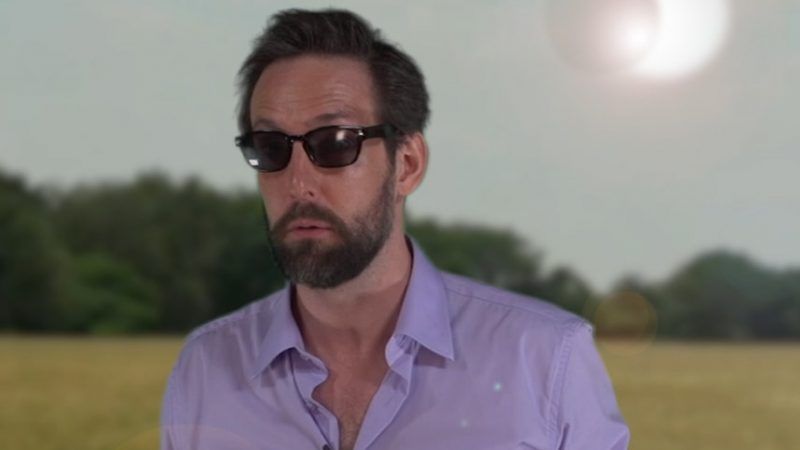 How will Republicans and Democrats, conservatives and liberals, react to tomorrow's solar eclipse?

Probably with the same mixture of denial and panic that they bring to virtually every issue, from regulations to crime to climate change.

Fortunately, there is a third way, one grounded in rational debate, respect for the limits and power of science, and sound policy. Take a look.