"The idea that wrongheaded, dangerous, heretical, and blasphemous ideas should be not only allowed but protected is preposterous," says Rauch. And yet, it's "the single most successful social principle ever invented." 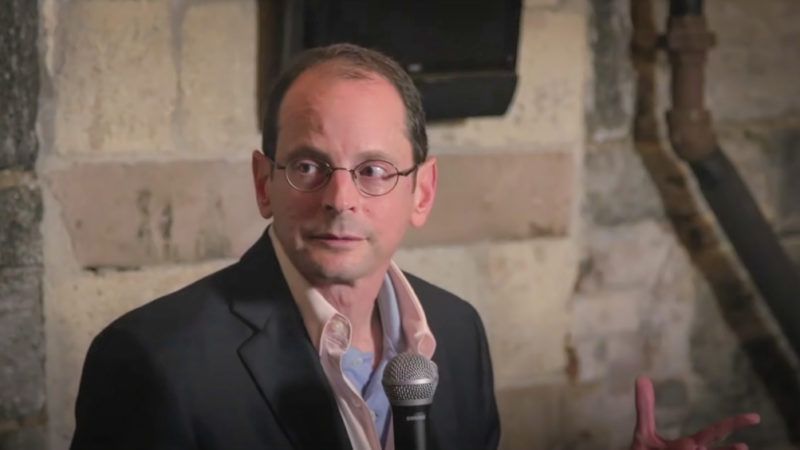 We live in a world where a Boeing executive was forced to resign over a 33-year-old article opposing the idea of women in combat and a respected art curator was pushed out of the San Francisco Museum of Modern Art for saying he would "definitely still continue to collect white artists." The editor of The New York Times opinion page left his job after publishing an article by Sen. Tom Cotton (R–Ark.) and TV host Nick Cannon was fired by ViacomCBS after voicing anti-Semitic comments on his podcast.

What is driving such instances of what many call "cancel culture"? To answer that question, Nick Gillespie turned to Jonathan Rauch—a fellow at the Brookings Institution, a contributing writer to The Atlantic, and a signatory to the recent open letter in Harper's warning that "the free exchange of information and ideas, the lifeblood of a liberal society, is daily becoming more constricted."

In 1993, Rauch wrote Kindly Inquisitors: The New Attacks on Free Thought, an influential defense of free speech and open inquiry that was excerpted in Reason. Is free thought under unprecedented attack? And if it is, what's driving the repression? Rauch, who is currently working on a book tentatively titled The Constitution of Knowledge, answers those questions and discusses the best way to engage censors and cancelers.