News of politicians, police, and bureaucrats behaving badly from around the world.

Charles Oliver and Peter Bagge | From the June 2022 issue

With a new rent control law taking effect on May 1, many landlords in St. Paul, Minnesota—particularly small landlords and those who rent to low-income people—are raising rents, converting their buildings into condominiums, or selling them altogether. The Pioneer Press reports this is exactly what critics of the measure said would happen. The voter-approved referendum limits rent increases to no more than 3 percent per year and does not allow them to be raised to market rates when an apartment is vacated.

A federal court has awarded Ju'Zema Goldring $1.5 million in a lawsuit Goldring brought against the city of Atlanta and two police officers. In 2015, the two cops stopped Goldring for jaywalking, then arrested her on drug charges, claiming that the contents of a stress ball Goldring had were drugs. Goldring spent six months in jail before prosecutors had the contents tested. The results were negative. Goldring claims the officers had performed field tests that also showed the results were negative, but that the cops had reported them as positive. 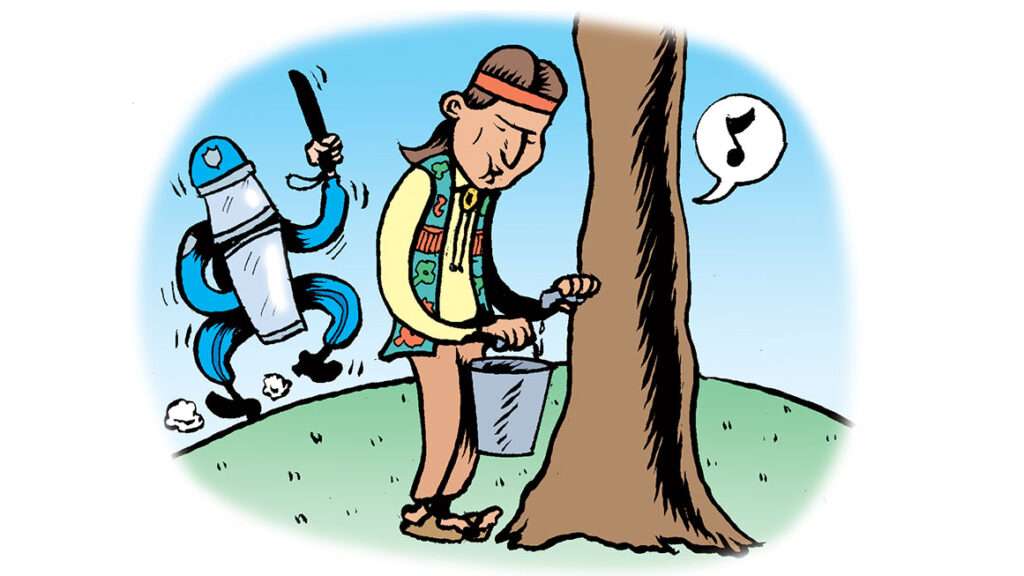 For the past three years, members of the Anishinaabe and Potawatomi tribes have held a sugarbush ceremony at the start of maple-tapping season in Detroit's River Rouge Park and shown people how to tap trees and boil sap. They've got a memorandum of understanding with the city to do that, and organizers claim they had the needed permits for this year's ceremony. But more than a dozen cops, some in tactical gear, broke up this year's ceremony shortly after it began, saying members of the tribes were violating city ordinances against entering the park after dark.

The police department of Kansas City, Missouri, has agreed to pay $900,000 to settle a lawsuit brought by Tyree Bell, who was detained for three weeks for a crime he did not commit in 2016, when he was 15 years old. Cops had responded to a call claiming three black males were on a corner with guns. When officers arrived, one of the suspects ran. They chased him, but he got away. Shortly after, they saw Bell and stopped him. Even though Bell was taller than the suspect, dressed differently, and had a different hairstyle, they took him into custody on a 24-hour "investigative hold." That 24 hours turned into three weeks before he was released without any charges. 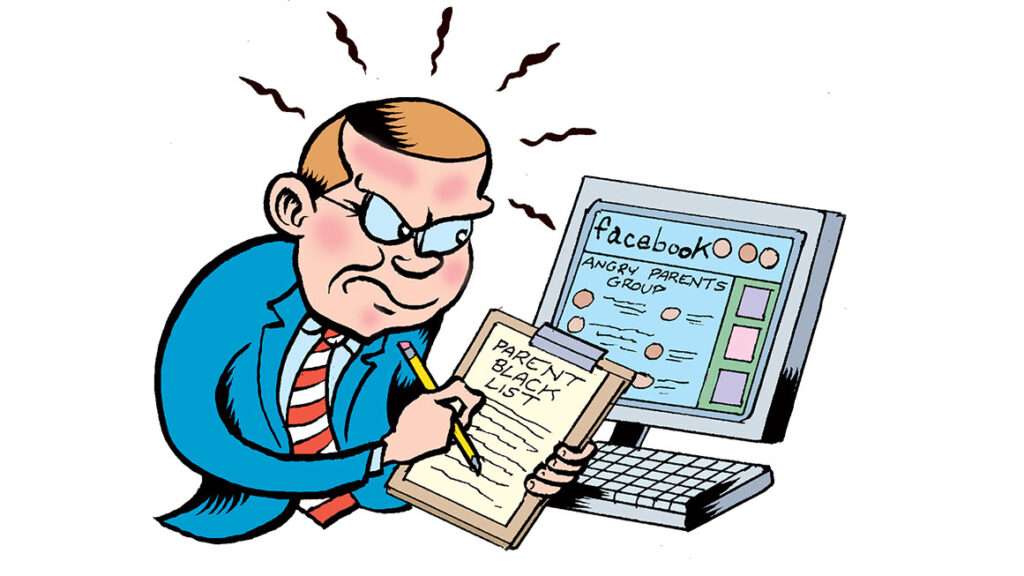 In Michigan, Rochester Community Schools Superintendent Robert Shaner admitted the school system monitored the social media of parents who protested school officials' decision to keep schools closed during the COVID-19 pandemic. Shaner also admitted to contacting the employers of some of those parents and calling the police on one parent who called for protests outside private homes, saying he regarded that as a threat. Shaner's admissions came in a deposition in a lawsuit brought by the parents. 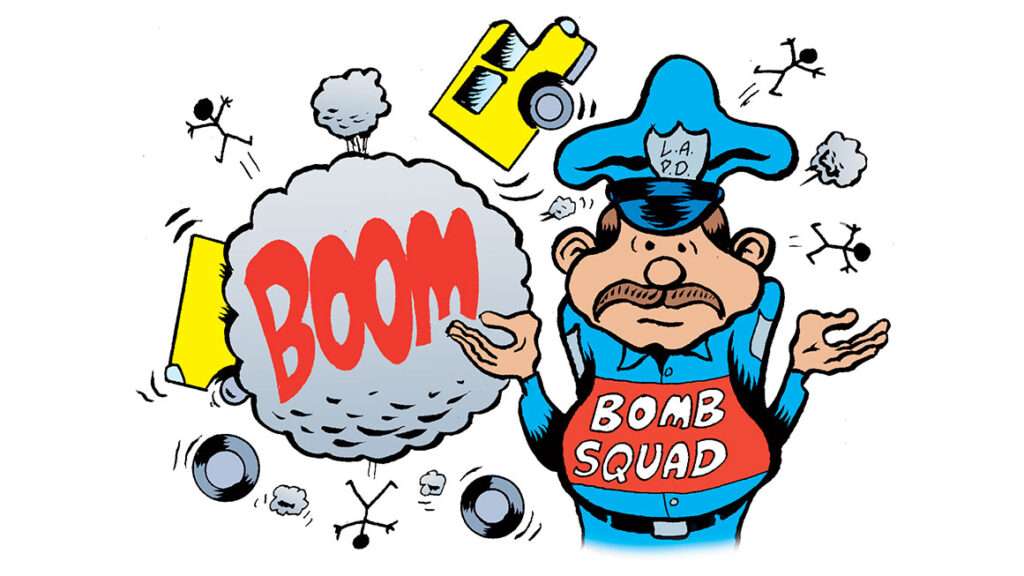 A Los Angeles Police Department bomb disposal unit in 2021 overloaded a tractor-trailer containment chamber with confiscated fireworks, despite warnings from a technician. The chamber subsequently detonated on the street in the middle of a Los Angeles neighborhood, injuring 27 people and causing more than $1 million in damage. An inspector general's report this year found the chamber had been loaded beyond its safety rating and faulted a detective for inadequate supervision.