Unlike the book, the film is not a political story.

Stephanie Slade | From the March 2021 issue 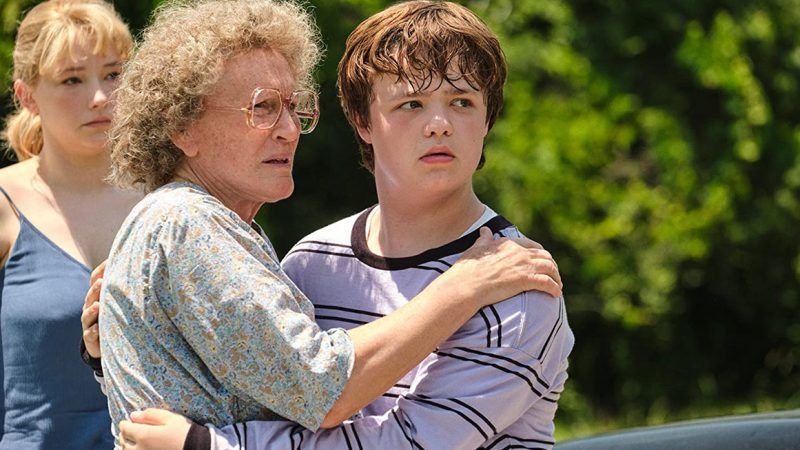 It has been much remarked that Hollywood, whose denizens fall generally to the left of House Speaker Nancy Pelosi, often produces movies with conservative themes. That is certainly true of Ron Howard's adaptation of J.D. Vance's memoir Hillbilly Elegy, the moral of which is that hard work and self-discipline can overcome the snares of poverty.

In depicting Vance's true-life journey from the Appalachian hill country to Yale Law School, the film studiously avoids explicit discussion of what caused his family's plight or what his escape implies. Unlike the book, it is not a political story. Yet it has been met with all-but-universally negative reviews in the mainstream press, and it's hard not to think that has something to do with Vance's well-known nationalist conservative politics.

When a movie's audience score on Rotten Tomatoes is more than three times its critic score, something may be at work beyond mere differences in artistic preference. Hillbilly pulls back the curtain on a slice of America that many elites would prefer not to think about, especially in a post-Trump era.