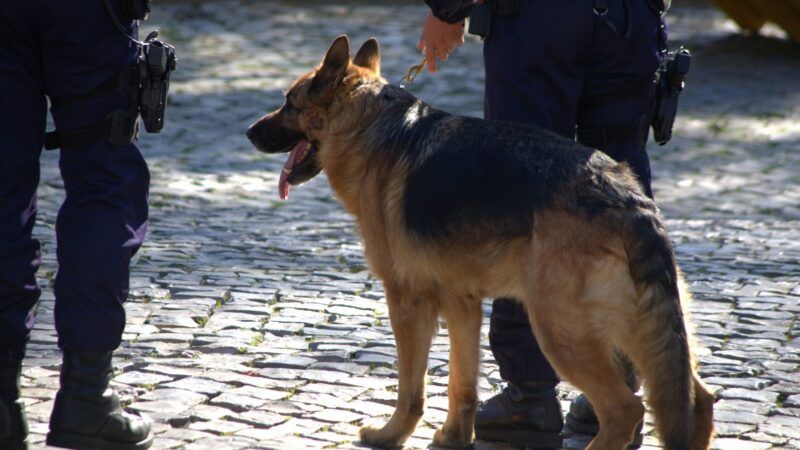 The Vacaville, California, police department says it is investigating video that shows an officer pinning down and repeatedly punching his K-9 partner. But Capt. Matt Lydon says it's too early to say if the officer committed animal abuse. He says there are times in K-9 training a dog can be struck, and he says in this instance the dog tried to bite its handler and the officer needed to establish dominance over the animal.