Taghi Amirani on the Legacy of the U.S.-Backed Coup in Iran

Amirani argues that the 1953 coup became the "playbook" for future U.S. covert actions in countries such as Guatemala, Vietnam, and Chile.

Nick Gillespie | From the December 2020 issue 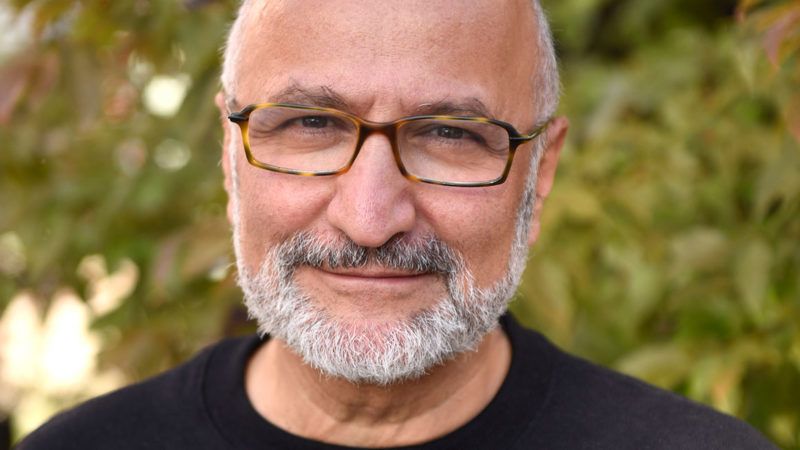 In the documentary Coup 53, writer and director Taghi Amirani tells the story of how British and American secret agents overthrew Mosaddegh after he nationalized his country's oil industry, starting a series of events that would eventually enable the rise of the autocratic, U.S.-hating Islamic regime that reigns to this day. Beyond its tragic effects on Iran and the Middle East, Amirani argues that the 1953 coup became the "playbook" for future U.S. covert actions in countries such as Guatemala, Vietnam, and Chile, changing the face of global politics.

In September, Amirani spoke to Reason's Nick Gillespie about his film.

Q: You make the case that this is the beginning of a pattern of American foreign policy and intervention throughout the world.

A: Very much so. The CIA was a relatively new organization in 1953. It was a new kid on the block, and it had money, and it was, you know, "We want to play." And [British intelligence service] MI6 said, "Well, come out and play in Iran. We'll give you some oil in return, if you help us get our oil back." On paper, it was a huge success. It was quick. It was cheap. No American lives were lost. Don't forget at the time America was fighting a hot war in Korea, even considering dropping a nuclear bomb. This was a trouble-free, easy way of changing leaders.

Q: In the film, you talk about how Mosaddegh was essentially a nationalist who didn't want to have foreign powers meddling in the country.

A: The shah came back [after Mosaddegh was removed], and he was a weak leader at the time. He was very young when he was put on the throne. He wasn't as powerful and authoritative as his father, who was a soldier and pretty strict. The Americans realized, "We need to keep him in power," because the moment something went wrong [in 1953] he got on a plane and left. So that's when they sent their military intelligence people to Iran [to set up] SAVAK, which became the most brutal, frightening secret service in the world, trained in torture techniques both by MI6 and the CIA.

[The shah] became more self-confident and more authoritarian and ruled with an increasingly iron fist until 1979, [when] the state of fear that existed blew up. The moment the revolution happened, people came onto the streets holding Mosaddegh portraits, and they started selling his portraits on the sidewalk. Under the shah, you could not talk about Mosaddegh. Even having his books on your shelf was an arrestable crime. You could not put his portraits up.

Q: I'm sorry to put this crudely, but at what point does a country like Iran have to own its own tyranny?

A: I think that those kinds of internal problems should be owned by the internal structure. That kind of behavior can be exacerbated and amplified by the attempts from outside to undermine, battle, and create a sense of attack. When outside forces are trying to undermine you, trying to attack you politically or physically, [that] unifies the people inside and also strengthens the hand of the leader.

I'm simplifying, and we're both being very crude about this. It's much more complex than that. But an external power unifies the internal machinery and also can do away with some liberties. You know: Wag the dog.

Taghi Amirani: How the U.S.-Backed 1953 Coup in Iran Is Still Changing Global Politics

This interview has been condensed and edited for style and clarity. For a podcast version, subscribe to The Reason Interview With Nick Gillespie.