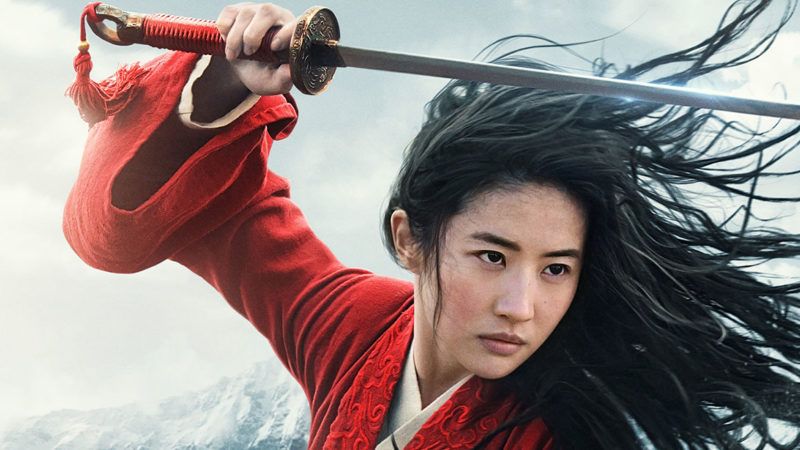 In September, Disney released a live-action version of its 1998 cartoon feature Mulan, based on Chinese folklore about a young woman who pretends to be a boy so that she can fight in her father's place when he's conscripted into the army. It's a tale about cleverness, bravery, and familial love overcoming hardships brought about by a violent and overbearing government.

That makes Disney's choice of a filming location—Xinjiang—even more of a slap in the face. Xinjiang is the region where China has been holding Uighurs in concentration camps and subjecting them and other Muslim minorities to human rights abuses.

As The Guardian reported, "in the final credits Disney offers 'special thanks' to eight government entities in Xinjiang, including the public security bureau in Turpan, a city in eastern Xinjiang where several re-education camps have been documented." The "publicity department of CPC Xinjiang Uyghur Autonomy Region Committee," the Chinese Communist Party's propaganda department in Xinjiang, is also singled out for gratitude.

The American film industry makes a ton of money from Chinese markets, and Disney was angling for a big audience for Mulan in the country, where it's being shown in theaters. Calls to boycott the company for kowtowing to such violent repression have echoed across the internet. But for better or worse, most people make their entertainment choices without worrying about government or corporate perfidy. While Disney has not revealed how many people have paid to watch Mulan through its streaming service—the only way for Americans to see it—the movie's release coincided with a 68 percent spike in Disney+ subscriptions.