A court split between Florida and California may mean an eventual Supreme Court decision. 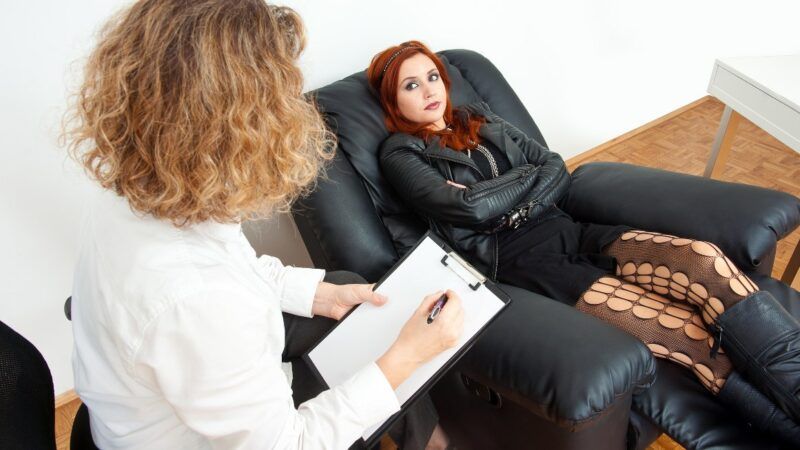 Attempting to "cure" a gay or transgender minor via conversion therapy counts as protected First Amendment speech and can't simply be banned by ordinances, a federal appeals court ruled today.

LGBT activists and psychological experts have been targeting conversion therapy as a fraudulent practice that harms children for years. Some states have begun banning the treatment, starting with New Jersey and California in 2013. Now, it's forbidden in 20 states, and several cities and counties have passed their own laws against it.

Florida doesn't ban conversion therapy statewide, but the city of Boca Raton and Palm Beach County passed ordinances in 2017 that banned licensed professionals from treating minors with "any counseling, practice or treatment performed with the goal of changing an individual's sexual orientation or gender identity, including, but not limited to, efforts to change behaviors, gender identity, or gender expression, or to eliminate or reduce sexual or romantic attractions or feelings toward individuals of the same gender or sex."

Two therapists sued, arguing that the therapy they provided is voluntary, offered to clients who wish to reduce their attraction to individuals of the same sex or to reduce feelings of being the wrong gender. They claimed that the therapy they were providing consisted entirely of speech, and is therefore protected by the First Amendment.

In a 47-page decision for Otto v. City of Boca Raton, a circuit panel of the U.S. Court of Appeals for the 11th Circuit ruled, 2-1, that this conversion therapy is, indeed, protected speech under the First Amendment.

The Supreme Court has consistently rejected attempts to set aside the dangers of content-based speech regulation in professional settings: "As with other kinds of speech, regulating the content of professionals' speech 'pose[s] the inherent risk that the Government seeks not to advance a legitimate regulatory goal, but to suppress unpopular ideas or information.'"

They also warn that the court cannot simply allow government to ban speech by reclassifying it as "conduct." They add, "Forbidding the government from choosing favored and disfavored messages is at the core of the First Amendment's free-speech guarantee."

Further on, the judges warn:

What the governments call a "medical procedure" consists—entirely— of words. As the district court itself recognized, plaintiffs' therapy "is not just carried out in part through speech: the treatment provided by Drs. Otto and Hamilton is entirely speech." If [sexual orientation change effort therapy] is conduct, the same could be said of teaching or protesting—both are activities, after all. Debating? Also an activity. Book clubs? Same answer.

So, the judges ruled in favor of the therapists, reversing a previous ruling and ordering a preliminary injunction blocking it. It's not because they support conversion therapy. (And let's be clear here: Conversion therapy is a cruel scam unsupported by research.) Instead, the judges warn in their conclusion:

This decision allows speech that many find concerning—even dangerous. But consider the alternative. If the speech restrictions in these ordinances can stand, then so can their inverse. Local communities could prevent therapists from validating a client's same-sex attractions if the city council deemed that message harmful. And the same goes for gender transition—counseling supporting a client's gender identification could be banned.

Indeed, this is actually happening in some states. Lawmakers in several states, including Florida, have considered bills to forbid medical professionals from providing treatments to trans minors and fine doctors (and even threaten them with prison) for providing hormone therapies or surgical treatment. These laws actually fall more on outlawing conduct rather than simple speech, but in both cases, each side is attempting to use government power and political influence to control and outlaw therapeutic treatments because they object to it.

The ruling also creates a circuit court split. In 2013, the U.S. Court of Appeals for the 9th Circuit ruled that California's law banning conversion therapy for minors did not violate the First Amendment. That court accepted the argument that the state was regulating conduct, not speech, and therefore subjected the law to a lower level of scrutiny than the 11th Circuit. And so this debate over whether conversion therapy is a form of protected speech may ultimately end up before the Supreme Court.