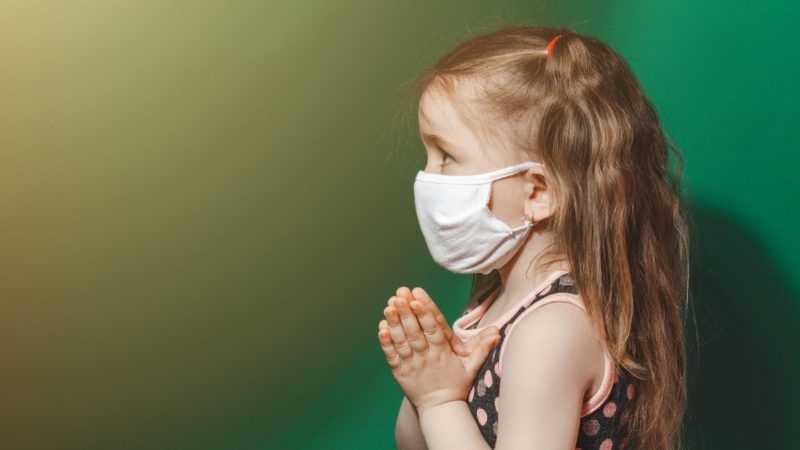 The family of Lydia Booth, a third-grader at Mississippi's Simpson Central School, has sued the local school system after the principal forced her to remove a face mask with "Jesus Loves Me" on it and replace it with a plain one. The lawsuit says that the school system has allowed students to wear masks with sports teams logos and in support of the Black Lives Matter movement and calls the principal's actions a violation of Booth's First Amendment rights. Two days after the principal forced her to remove the mask, the school system banned masks that display "political, religious, sexual or any inappropriate symbols, gestures or statements that may be offensive, disruptive or deemed distractive to the school environment."