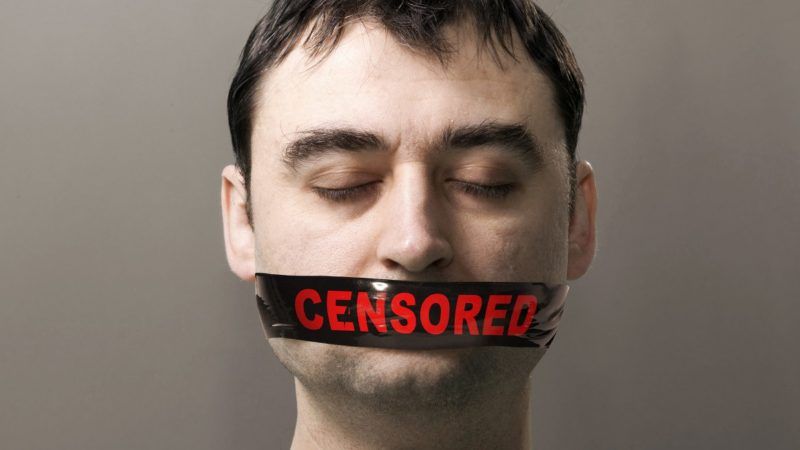 The Law Society of Scotland, which represents the nation's attorneys, and some members of Parliament have warned the Scottish government that a proposed hate crimes bill is much too vague. The law would make it illegal for people to spread "threatening, abusive or insulting material" no matter what their intent is. "Under these proposals, a person can be criminalized for behavior which another person finds insulting, whether they have meant it or not, which sets an alarming legal precedent and differs from law in England and Wales," said lawmaker James Kelly. "The terminology within these proposals is concerning, especially around the use of 'insulting'—which is subjective and could cause serious legal confusion."