How the Government Created RCA

A century before its threats against TikTok, Washington pried a different media company out of foreign hands. 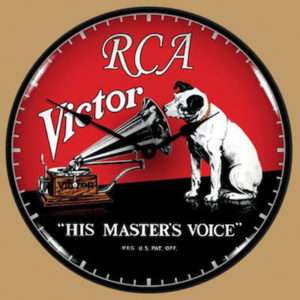