Brickbat: For the Lord Xi Is a Jealous God Among You 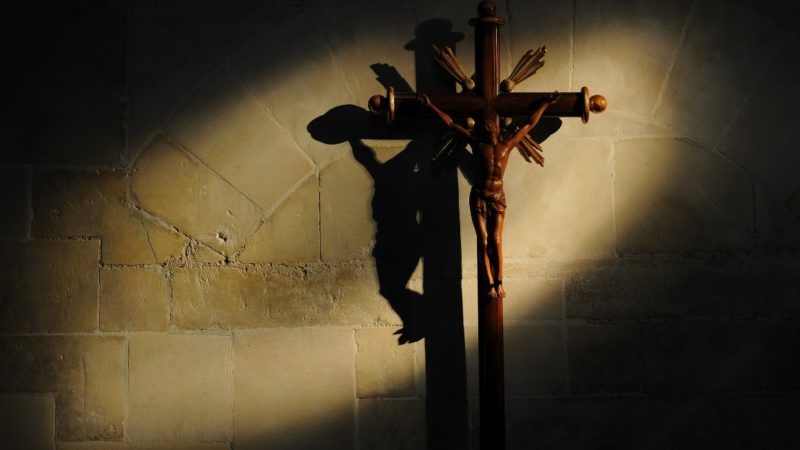 The Chinese government has ordered Christians to remove religious symbols and objects from their homes and replace them with portraits of Chairman Mao Zedong and President Xi Jinping. Those who refuse could be stripped of any government benefits. Some residents report that officials have forced their way into their homes and ripped down religious symbols, replacing them portraits of Mao and Xi.