And Sen. Tim Scott (R–S.C.) says policing reform in Congress might not be dead after all. 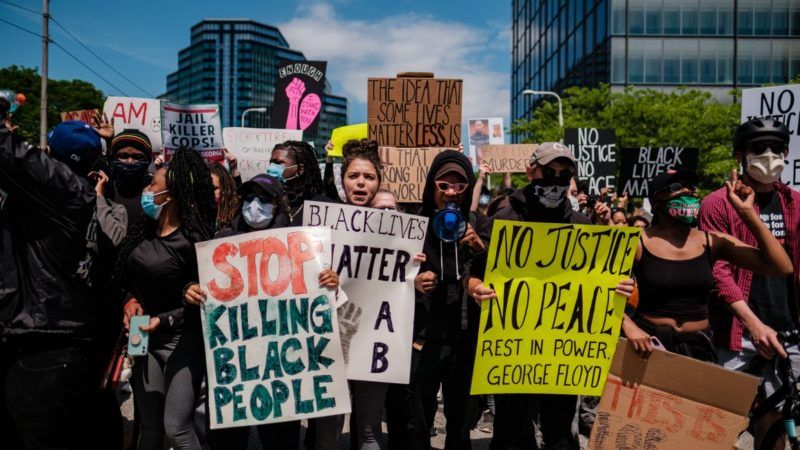 It's been another busy week for policing reform around the country. While legislation remains moribund in Congress, local and state governments around the country have continued to press forward with bills and proposals addressing police use of excessive force, civilian oversight and transparency, body cameras, and police in schools.