Brickbat: I Got a Line on You 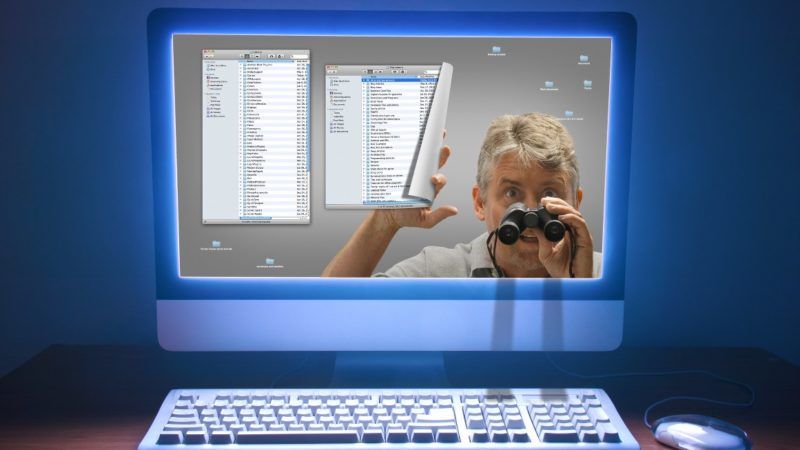 Rossford, Ohio, police officer Glenn Goss Jr. has resigned after the Ohio State Highway Patrol began an investigation into whether he used a police database to identify and contact a woman through social media. Emily Hackler said she noticed a black truck following her on her way home from the gym. A few hours later, she received a message on Facebook from Goss saying, "Had fun racing you on Crossroads and 795 earlier." When she asked who he was, Goss sent a picture of himself in his police uniform. He said he found out who she was when he got to work by her "Plate #."