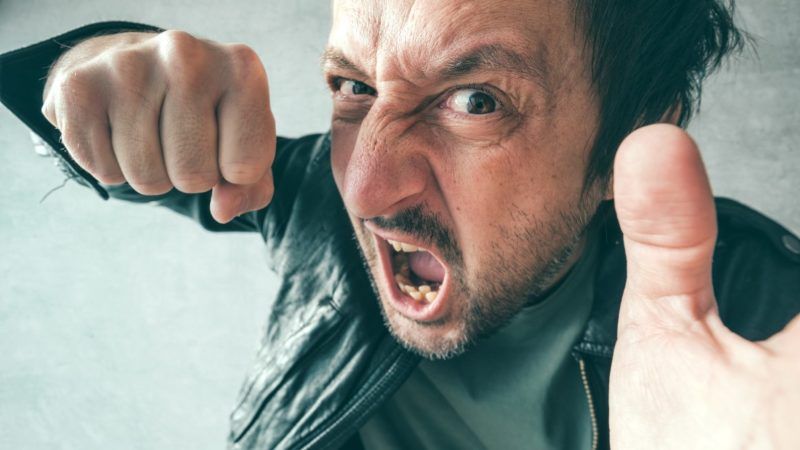 Fort Pierce, Florida, police officer Albert Eckrode has resigned after being charged with felony battery and official misconduct and a misdemeanor count of filing a false police report. Eckrode was caught on video repeatedly slapping and punching a man who was shouting at him at a local hospital. The man, who was seated and reportedly drunk, did not strike Eckrode. Officer Monica Frederic has been charged with misdemeanor filing a false police report and has been suspended without pay. Eckrode and Frederic said in their reports the man, who is white, had had been yelling racial slurs at Frederic, who is black. But Police Chief Diane Hobley-Burney said that was not true. A third officer in the room did not stop Eckrode from striking the man but also did not file a false report. That officer remains on duty and is not facing any charges.