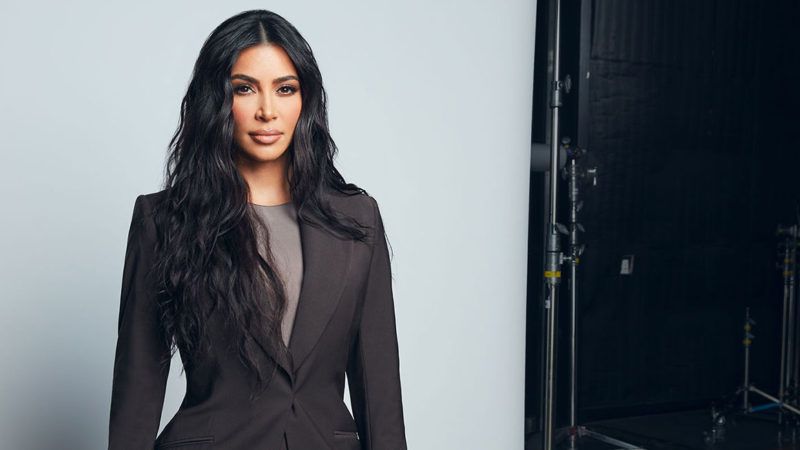 Reality TV megastar Kim Kardashian West has spent the past several years immersing herself in the injustices of the criminal justice system. The result is a new Oxygen channel documentary, Kim Kardashian West: The Justice Project. It would be easy, if uncharitable, to dismiss West's efforts as a vanity project, but the film wisely puts the emphasis on the stories of the incarcerated, not on the celebrity.

The hour-and-a-half-long documentary features cases such as Alice Johnson, who was sentenced to life in federal prison for a nonviolent drug crime. (President Donald Trump commuted Johnson's sentence after an Oval Office meeting with West.) But it doesn't just highlight nonviolent drug cases, which most people agree are unfair. It asks hard questions about redemption even for those convicted of violent crimes, including through interviews with Momulu S.K. Stewart, sentenced to life in prison at age 16 for murder.

If you've read all the sorry statistics about our criminal justice system but have never put a face to any of the numbers or stories, The Justice Project is well worth your time. And if you still doubt West is achieving remarkable results with her star power, consider that Ohio's Republican governor, Mike DeWine, granted clemency to Alexis Martin, a child sex trafficking survivor who was sentenced to 21 years to life for the aggravated murder of her pimp, less than a month after her case was featured in the film.