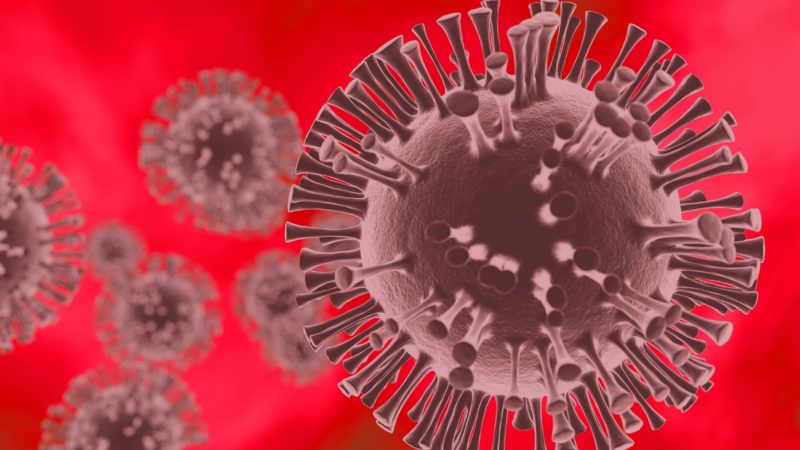 The toll of confirmed coronavirus diagnoses and COVID-19 deaths continues to rise daily, but researchers know that lots of mild or asymptomatic infections are going undetected. Without knowing how many actual infections are out there, public health officials don't have a good way to calculate just how deadly the virus is.

Earlier this week, the Centers for Disease Control and Prevention (CDC) finally got around to announcing that it was launching a study to find out what percentage of Americans have been infected by the virus. The CDC study will test blood donors in 25 major metropolitan areas for antibodies that people's immune systems produce in response to COVID-19 infections.

While the CDC has been dawdling, researchers in other countries have been conducting antibody tests. They are now reporting their preliminary findings. Overall, only a relatively small percentage have produced antibodies to the microbe, which means that most people remain at risk of being infected.

Let's start with Sweden. You may have heard claims that enough Swedes had been infected that the country—or at least the area around Stockholm—was approaching the threshold for herd immunity. This assertion appears to have been premature.

Herd immunity is the resistance to a contagion that results if a sufficiently high proportion of a population is immune to the illness. Some people are still susceptible, but they are surrounded by immune indviduals, who serve as a barrier preventing the microbes from reaching them. Most epidemiologists estimate that the threshold for herd immunity for COVID-19 is somewhere around 70 percent of the population.

On May 20, the Swedish public health authorities published a preliminary estimate, based on antibody tests in April, that 7.3 percent of Stockholm residents had been infected with the disease, with an overall national rate of around 5 percent. Given the current number of deaths attributed to COVID-19, the yields a roughly calculated national infection fatality rate (IFR) of 0.78 percent and one for Stockholm of 1.1 percent.

A preprint of an Italian study released on May 11 tries to figure out the what percentage of people in the Milan metropolitan region were already infected by the virus from late February to early April. They saw a gradual increase, eventually reaching an estimated 7.1 percent of the Milan region's population. That yields a regional rate of over 2.2 percent.

Spain's reported rate of infection is similar to Sweden's: Researchers at the Carlos III Health Institute estimate that "5 percent of the population has been infected, with variability according to provinces." Spain's national IFR is around 1.2 percent.

A team of French epidemiologists have estimated in Science that 4.4 percent of that country's population has been infected by the virus. The French IFR is about 1 percent.

On May 20, Denmark's State Serum Institute reported the very preliminary results of antibody testing conducted in six cities. They estimate that about 1.1 percent of Danes have been infected. The researchers stress that "the figures must be taken with caution and interpreted with great caution." Their estimate will be further refined as more testing is rolled out. The Danish IFR is approximately 0.88 percent.

The Norwegian Institute of Public Health lowered on May 18 its estimate of the percentage of Norwegians who have been infected by the COVID-19 coronavirus from 1 percent to between 0.58 and 0.73 percent. Norway's national IFR is believed to be about 0.6 percent.

All of these studies report considerable variability between the regions within each countries, a point emphasized recently by my Reason colleague Jacob Sullum with respect regional diversity in the United States.

That being said, the main takeaway from these studies is that, as the Norwegian Institute of Public Health put it, "the much discussed herd immunity appears to be still very far away."