Author William Gibson toys with the personhood of an artificial intelligence and what might have happened if recent American political history had played out differently.

Katherine Mangu-Ward | From the June 2020 issue 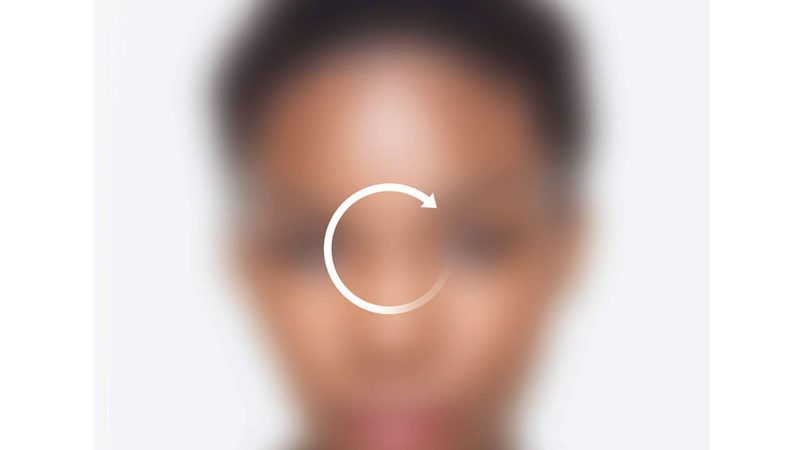 William Gibson—who created a dark, gritty vision of an online future in Neuromancer and popularized steam-punk alternate history in The Difference Engine—now offers an intriguingly convoluted look at how we might handle the personhood of an artificial intelligence in his new novel, Agency. The drama is corporate and lawyerly and no less compelling for all that.

Agency's plot is intertwined with Gibson's previous book, The Peripheral, though calling it either a prequel or a sequel would be wrong, given the games he plays with timelines in both.

Agency also involves a bonus temporal twist, which Gibson uses to explore what might have happened if recent American political history had played out differently. He neatly dodges simplistic answers to that question, however. Fans of speculative fiction will find much to enjoy in Gibson's latest, regardless of their political persuasion.