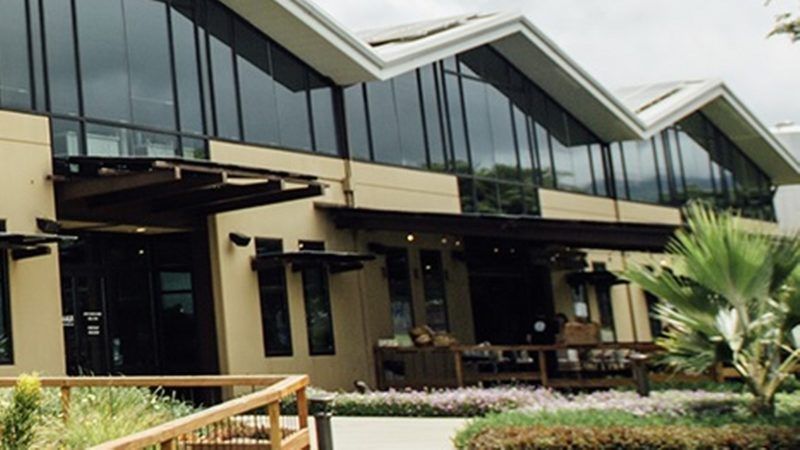 A brewing company in Hawaii is being investigated by a liquor board for giving away hand sanitizer during the COVID-19 outbreak with alcohol purchases.

With the temporary death of the bar scene across the country due to stay-at-home orders, brewers and distillers large and small have adjusted on the fly and have started converting to the production of sanitizer instead of beer or liquor, for now.

Maui Brewing Co. in Hawaii began manufacturing hand sanitizer late in March after shutting down its restaurants and brewery to anything but takeout sales. They've been giving away hand sanitizer with purchases at their Kihei location, and they've also donated more than 1,000 gallons of hand sanitizer to local first responders.

To be clear here, there's no evidence that Maui Brewing Co. is using hand sanitizer as a way to sell more beer. They have not packaged it for resale. When customers come to their location in Kihei, they can bring their own container and receive free hand sanitizer.

(Mind you, even if Maui Brewing Co. were using hand sanitizer to try to drum up beer sales, there shouldn't be anything wrong with that either. Pandemic aside, this regulation is nanny state nonsense attempting to limit promotional tools targeting drinkers.)

The Maui Department of Liquor Control hasn't responded to requests for comment. The brewery's CEO, Garrett Marrero, complained to the Associated Press last week that there was nothing wrong with helping the community by providing free hand sanitizer with purchases: "We were doing the right thing. That's what is really disheartening."

Marrero tells Reason he hadn't heard anything more from the Maui Liquor Control Commission beyond a phone call telling him of the investigation. He says community response to the news has favored his business.

"It's awesome to see the support locally and nationally for us under this ridiculous accusation," Marrero says. He says the investigators were drawing the wrong conclusion. "We never said 'Free sanitizer with alcohol purchase.' It was the guests' choice what they wanted to buy. 'Inducement' is about getting them to buy alcohol that they wouldn't otherwise have purchased but did so to get the free item."

This shift may also alleviate the Department of Liquor Control's concerns. So, to be perfectly clear, in order to (partially) avoid being accused of trying to profit off of demand for hand sanitizer by attaching it to alcohol sales, Maui Brewing Co. has started charging money for the hand sanitizer they had been giving away for free. What a stupid outcome.

Bonus link: How Food and Drug Administration regulations have made it harder for distilleries to assist in the production of additional hand sanitizer.