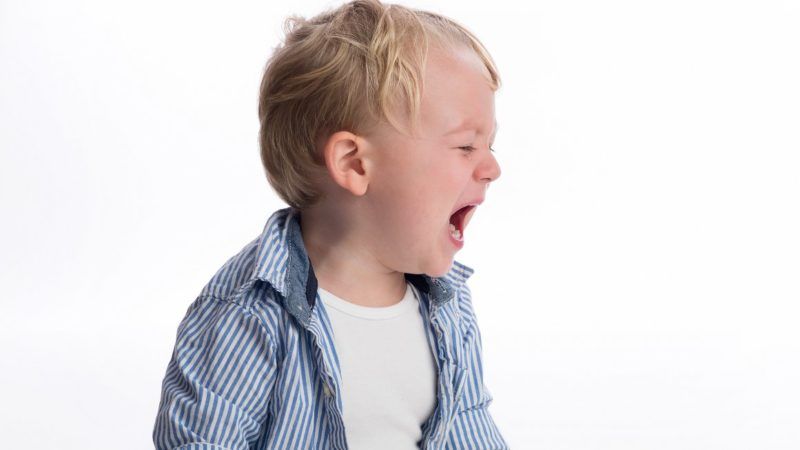 In Solihull, England, Benjamin Lee received letters from the local council warning him he was several hundred pounds behind in taxes on two separate properties he owns. The letters warned the council's agent could remove items from those properties and sell them if he did not pay up.  Benjamin is 2 years old. His father Jeff says the family does not own either of the properties. A council spokesman blamed an "incorrect address" for the error.