U.K. Cops Remind Us Why We Should Resist the Government's Coronavirus Power Grabs 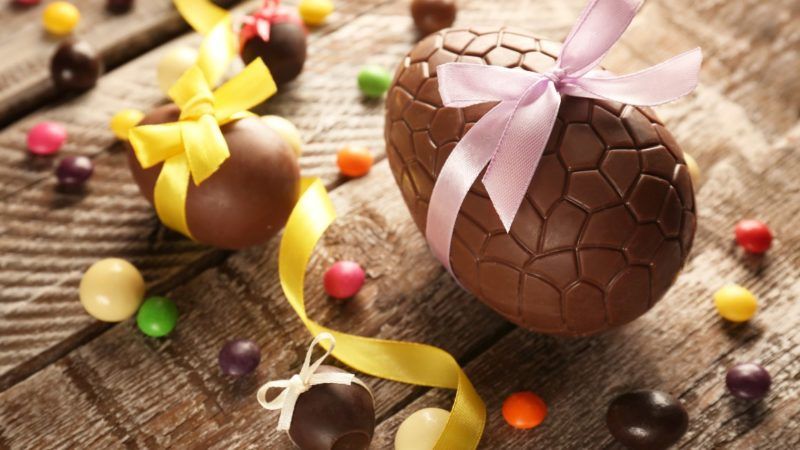 When the U.K. Parliament sought out broad new authorities to surveil and control people to fight the spread of the coronavirus, leaders insisted that these powers would be used responsibly and specifically for public health matters.

It took all of a weekend for a police department in England to show exactly why citizens shouldn't trust officials to wield power responsibly.

Last Thursday, Parliament passed a bill forcing citizens to shelter in place, restrict their movement, and close down non-essential businesses and commerce. Fines for violators start at 60 pounds ($75) but can escalate up to 960 pounds ($1,200) for repeat scofflaws.

The law is full of exceptions. People are not prisoners in their own homes. But apparently the police in Derbyshire decided they knew what the law said without closely reading it. People need to stay indoors! So over the weekend, they sent their drones out to snoop on and attempt to shame people who had driven out to a park or gone for walks. Then they posted a video on Twitter:

Despite posts yesterday highlighting issues of people still visiting the #PeakDistrict despite government guidance, the message is still not getting through. @DerPolDroneUnit have been out at beauty spots across the county, and this footage was captured at #CurbarEdge last night. pic.twitter.com/soxWvMl0ls

Here's the problem, beyond the creepy secret surveillance: These people in the video are not in violation of this new law. The Derbyshire Police are in the wrong. The section of the law that lists restrictions on movement for U.K. citizens provides an exception "to take exercise alone or with members of their household." That is what all the people in this video appear to be doing. There are no large congregations of people in the video risking spreading the coronavirus to each other at all. Rather than shaming people, this video shows that the cops have no idea what this law they're enforcing actually says.

Over at Spiked, Deputy Editor Tom Slater takes note of how British police are rushing out and deciding for themselves what the law means in ways that are stupid and controlling—and also wrongheaded. He notes that government officials have said that part of the law "means" that people are supposed to take exercise near their homes and only once per day. But that's not what the law actually says, and Slater notes that police have confirmed that it is not a violation to drive out to somewhere isolated to get your exercise in. And, of course, busybody neighbors are now flooding police with calls whenever they see somebody outdoors.

But at least there's a certain logic behind the belief that British citizens are forbidden to travel to parks to exercise, even if this interpretation of the law is incorrect. Less understandable is an effort by some U.K. police officers to attempt to control what products individual stores sell. Several convenience stores across England have said police and health officials are attempting to order them to stop selling chocolate Easter eggs because they say these goods are not essential.

But again, police are misreading the law. The law doesn't declare that some goods are or are not essential. It declares that some shops are essential or non-essential. The shops that are allowed to remain open are largely permitted to sell whatever they want. Chocolate eggs are not a vector of coronavirus transmission!

These stupid examples are exactly why people resist government authority, even in times of great crisis.

Meanwhile, here in the United States, government officials are threatening people with jail time for violating quarantine orders. This is both a nastily authoritarian and particularly stupid response: Jails and prisons across the United States are becoming vectors of COVID-19 transmission. If you're a mayor or police chief and you want to signal that you value "being in charge" over protecting actual public health and safety, dragging people to jail for violating your curfews should do it. Serious people don't fight the coronavirus by threatening to expose more people to the coronavirus.