Brickbat: A Failure to Communicate 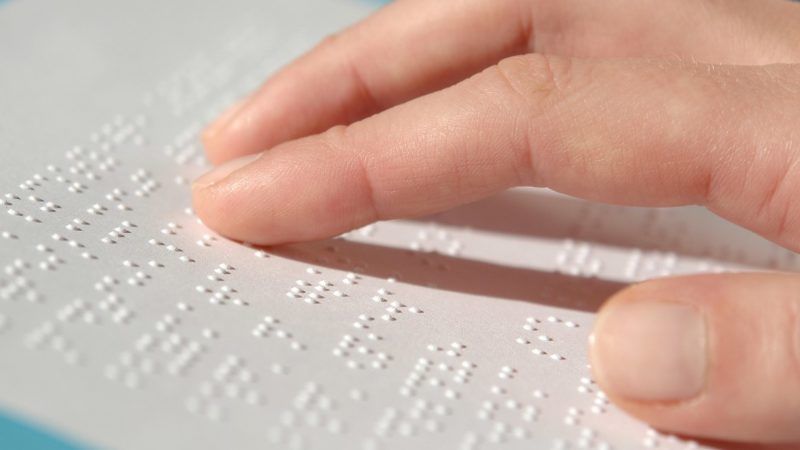 Lucio Delgado was proud to have the chance to become a U.S. citizen. But his dreams were dashed when he flunked the reading portion of the naturalization test. Delgado is blind, but examiners refused to provide that portion of the exam in Braille. Delgado says he was told he would have to bring a doctor's note saying he was blind, something he says he can't afford.