Elizabeth Warren and Bernie Sanders correctly diagnose the problem, but fail to provide an adequate solution. 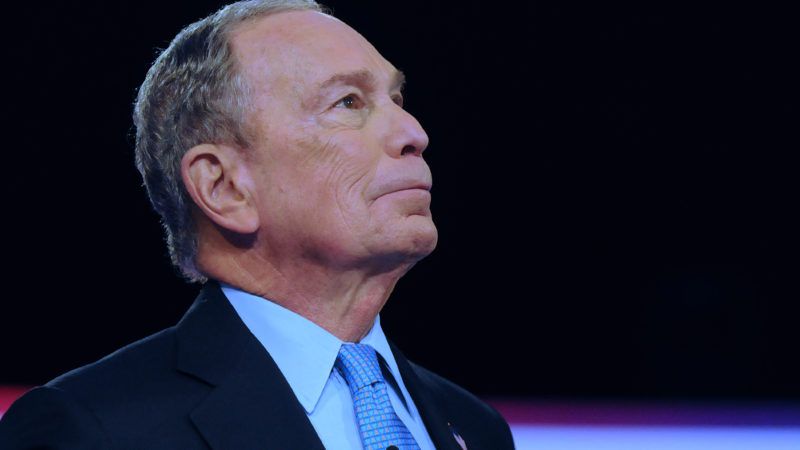 Since entering the 2020 presidential race, Democratic candidate Michael Bloomberg has been the odd man out, something glaringly obvious as his fellow contenders zero in on him during the debates. Tuesday's sparring match was no different, although the former New York City mayor did delineate himself in at least one positive way: He appeared to be the only candidate to support school choice.

"We've cut the gap between the rich and the poor," Bloomberg said, noting that different regions of the country might require varied educational approaches. "We've made an enormous difference in all the options that parents have."

The effect of that growth has been "unambiguously positive," according to a study by Marcus A. Winters of the center-right Manhattan Institute. Per the data, New York's charter students perform "much better" on math tests and "somewhat better" on English language assessments.

"Public dollars should stay in public schools," said Sen. Elizabeth Warren (D–Mass.), repeating the same flawed argument that she has made repeatedly on the campaign trail. Charter schools are public schools.

They are, however, privately managed, and as such, able to adhere to less burdensome and more innovative educational models that may help explain why their students consistently perform better.

Sen. Bernie Sanders (I–Vt.) accurately honed in on what's at stake here. "Kids' education should not depend on the zip code in which they live," the democratic socialist noted. But he then pivoted to promises of free college, universal free childcare, and teacher salary minimums. Such plans do nothing to address a system which traps students in subpar public schools solely based on where they live and often on where they are born. Perhaps that's why the majority of black and Hispanic Democrats have expressed their support for school choice: they positively impact the very same vulnerable communities which make up the Democratic voter base.

This seems to be something Bloomberg understands. "The only way to solve the poverty problem is to get people a good education," he said Tuesday. "And rather than just talk about it in New York, we actually did it."