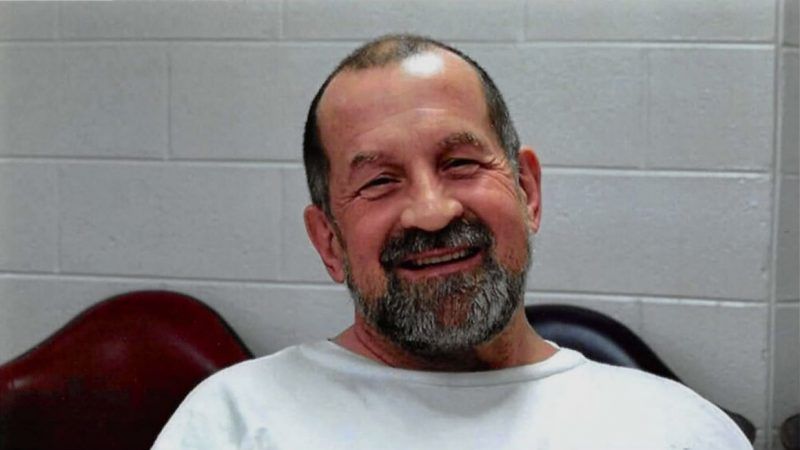 (The Family of Nick Sutton)

Tennessee has executed Nicholas Todd Sutton, a man who guards once described as living proof "of the possibility of rehabilitation and the power of redemption."

Sutton was convicted of four murders committed when he was in his late teens and early twenties. His victims were Dorothy Sutton (his paternal grandmother), Charles Almon, John Large, and a fellow prisoner, Carl Estep. Despite this history, seven correctional officers and personnel, the families of three of his victims, and five jurors who sentenced him to death filed a clemency petition asking Gov. Bill Lee to commute his sentence to life in prison.

"Nick Sutton has gone from a life-taker to a life-saver," the petition declared. Sutton stepped in to save the lives of at least five people while behind bars, including the life of a guard who was confronted by armed inmates during a prison riot.

The governor announced on Wednesday that he would not intervene in the execution. Sutton was electrocuted to death on Thursday night. For his final meal, Sutton had fried pork chops, mashed potatoes and gravy, and peach pie with vanilla ice cream.

Reactions to the execution were mixed. Though the families of Dorothy Sutton, Charles Almon, and Carl Estep supported Sutton's clemency petition, the sister of John Large made a statement supporting his execution.

"John was denied the opportunity to live a full life with a family of his own," wrote Amy Large Cook. "My children were denied meeting a wonderful man who would have spoiled them rotten and loved them with all his heart. He suffered a terrible and horrific death. And for that, I will never forgive Mr. Sutton."

"Nick Sutton has been a positive influence in prison, and his guards wanted him alive because he made them safer," said Abraham Bonowitz of Death Penalty Action. "What is happening tonight is immoral and counterproductive."

I have made a lot of friends along the way and a lot of people have enriched my life. They have reached out to me and pulled me up and I am grateful for that. I have had the privilege of being married to the finest woman, who is a great servant to God. Without her, I would not have made the progress that I have made. I hope I do a much better job in the next life than I did in this one. If I could leave one thing with all of you, it is, don't ever give up on the ability of Jesus Christ to fix someone or a problem. He can fix anything. Don't ever underestimate His ability. He has made my life meaningful and fruitful through my relationships with family and friends. So, even in my death, I am coming out a winner. God has provided it all to me.