Trump was always looming, the book seems to say, we just didn't know it.

Peter Suderman | From the March 2020 issue 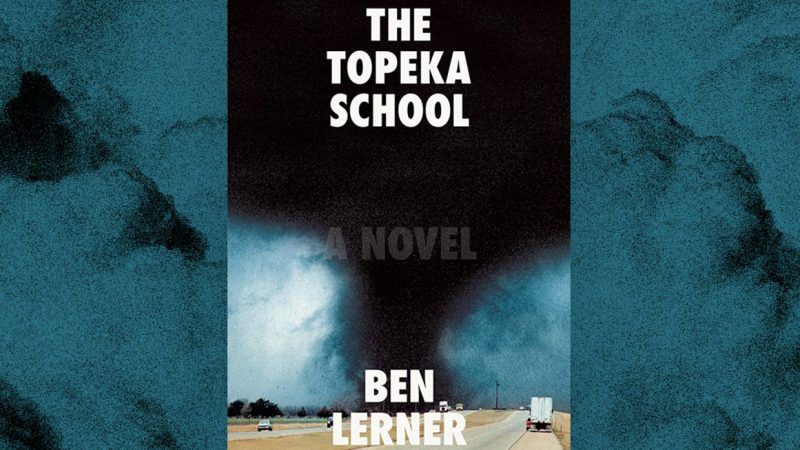 Donald Trump is mentioned only briefly in Ben Lerner's novel The Topeka School, but the president, and the world he has come to define, looms over the plot. It's the story of Trump in sotto voce.

Set mostly in the late 1990s amid the hypercompetitive world of high school debate, the book attempts to locate the roots of today's political moment—including and especially Trump, the alt-right, and the country's coastal/flyover partisan-geographical divide—in the psychological alienation and dislocated male rage of Clinton-era middle America.

Much of the story is quasi-autobiographical, and Lerner is remarkably effective at capturing the oddly specific culture of the pre-9/11 high-school debate circuit. If there's a flaw, it's diffusion: The novel struggles to contain its sprawling story and perspectives.

Lerner's personal experience and poetic sensibility imbue The Topeka School with a sense of distance and trauma. Trump was always looming, the book seems to say, always present in our lives, the inevitable consequence of our politics and our culture. We just didn't know it.