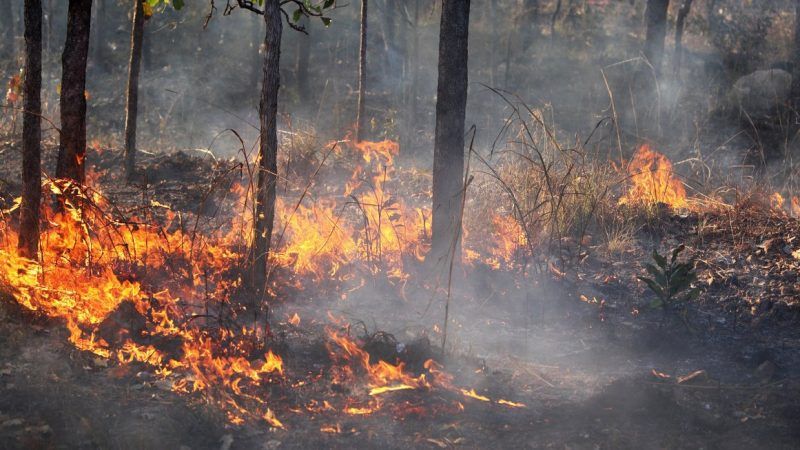 In Australia, the government of the state of Western Australia has defended the use of emergency services levy money to fund artwork for fire stations. The government has a long-standing, bipartisan policy that 1 percent of the cost any public buildings costing over $2 million must go to art. Some firefighters and government officials say emergency services levy funds should only go to firefighting equipment. But Emergency Services Minister Francis Logan says there's plenty of money to go around, noting that funding of brush fire battalions has increased by an average of 4.5 percent a year.