Brickbat: Up in Smoke 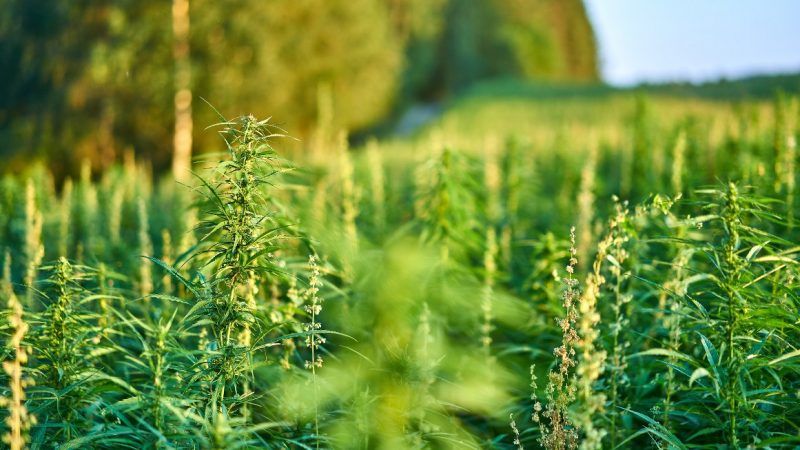 The Texas Department of Public Safety and the federal Drug Enforcement Administration thought they had a major drug bust on their hands. State troopers had found what they believed was marijuana, 3,000 pounds of it, in a U-Haul truck. DEA agents they called in confirmed it, and they arrested Aneudy Gonzalez for felony drug possession. He spent almost a month in jail before lab tests showed the "marijuana" was actually hemp.