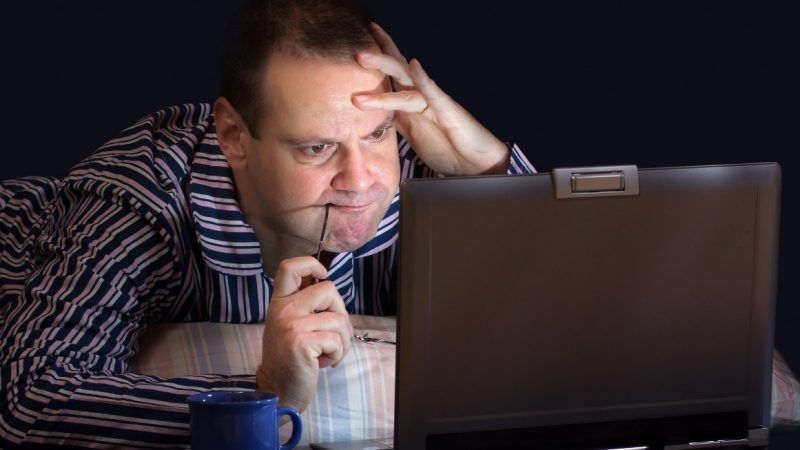 The British Advertising Standards Authority has banned an ad for PC Specialist, which sells custom computers, because there are no women in the ad. The authority says the absence of women "strongly implied only men could excel in the specialisms and roles depicted" and "presented gender stereotypes in [a] way that was likely to cause harm."  PC Specialist says the ad implied nothing about women. The company says its customers are "87.5% male, aged between 15 and 35 years" so that's who its ads are aimed at.