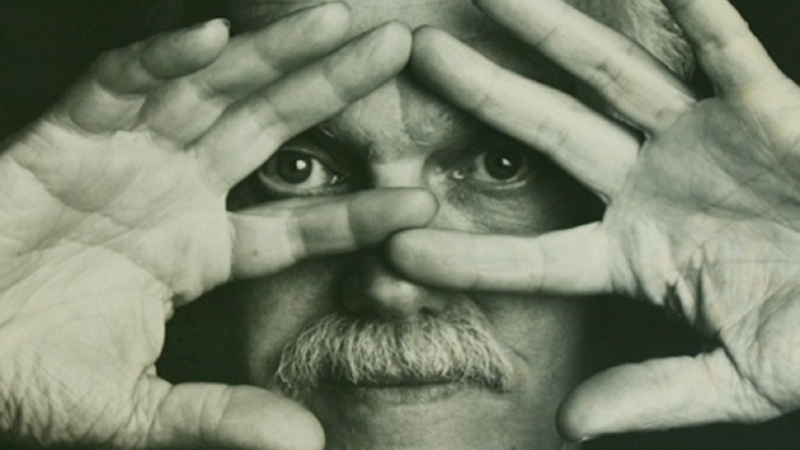 Ram Dass, the psychedelic pioneer once known as Richard Alpert and notorious for getting fired by Harvard after giving undergraduate students drugs in the early 1960s, died at age 88 a little more than a week ago. So passed one of the figures who helped make postwar America vastly more individualistic, libertarian, weird, and wonderful.

Ram Dass' journey from being the wealthy, repressed homosexual son of a railroad baron to a conventionally promising academic psychologist to the author of bestselling hippie bibles to the leader of a Hawaii-based New Age community was very public and extreme. But it neatly traces the arc of a square, buttoned-down Organization Man country into a place where hyperindividualized freak flags became the national uniform and the pursuit of spiritual and psychic wisdom became legitimate. Without figures such as Ram Dass—relentless seekers who challenged the boundaries of common decency and bourgeois respectability—we'd all be living in much duller, grayer world.

With tender hearts we share that Ram Dass (born Richard Alpert) died peacefully at home in Maui on December 22, 2019 surrounded by loved ones.
•
He was a guide for thousands seeking to discover or reclaim their… https://t.co/rWZdF09wEW

Richard Alpert's father was the president of the New Haven Railroad, and the future Ram Dass grew up rich and entitled. He eventually made his way to Harvard as an assistant professor of psychology, where he crossed paths with Timothy Leary and helped create the "Good Friday experiment," which catalyzed the nascent psychedelic movement. In short order, he and Leary were kicked out of Harvard and ended up living in a commune in upstate New York where they, along with Ralph Metzner (who himself died earlier this year), published an acid-drenched version of the Tibetan Book of the Dead that inspired the Beatles, among others.

In 1967, Alpert migrated to India and came back to the United States a few years later as Ram Dass. His 1971 book Be Here Now, cheekily dedicated to "the one eye love" and subtitled a "cook book for a sacred life," helped introduce America to the now-ubiquitous term namaste and other Eastern mystical concepts. He eventually landed in Hawaii and created the Love Serve Remember Foundation.

Stripped of its Day-Glo, larger-than-life trappings, Ram Dass' personal and public journeys are not so different from the ones traveled by the rest of postwar America. Given a materially rich and privileged starting point, he became interested in more spiritual and existential questions than he might have had he been born just a few generations earlier. Even as he strove for the divine, he struggled with basic instincts, including an unwillingness to forgive the future New Age superstar Andrew Weil, who as an undergraduate at Harvard blew the whistle on the drug experiments that led to Alpert's and Leary's dismissal from that institution. Ram Dass eventually made peace with it all, including with his frenemy Timothy Leary, with whom he had many disagreements over the years. As Leary approached his own death in 1996, Ram Dass remarked that they'd engaged in a "hell of a dance" with each other and the wider world. (Watch that moment below, as captured in the 2014 documentary Dying To Know.)

Namaste, Ram Dass, namaste. We bow to the divine in you, as you blew our minds and expanded our consciousness. Our world is bigger, less conformist, and more interesting because of you.